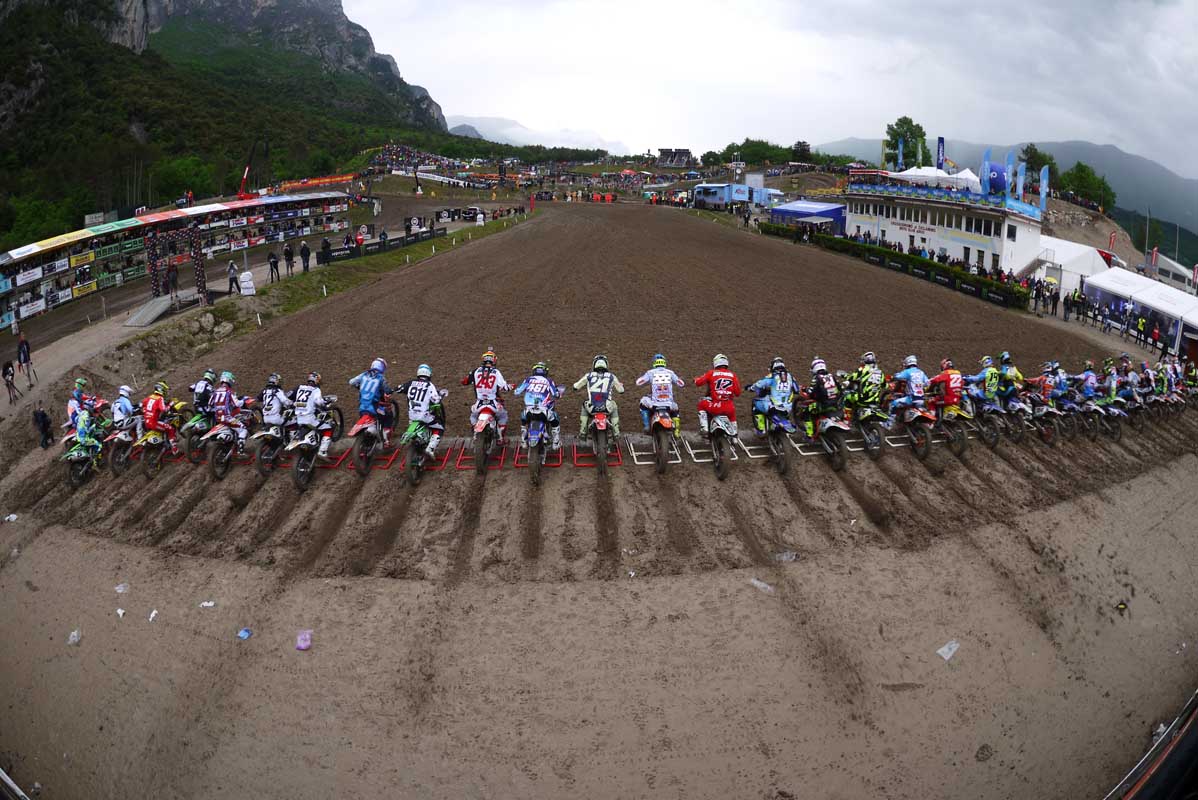 The 2018 season will open at the popular oversea round of Neuquen in Patagonia-Argentina and from there the series will head to the new venue of Red Sand in Spain. MXGP will also return for a second visit to Russia and Indonesia with different timing and a new venue of Palembang for Indonesia. The 19 rounds of the FIM Motocross World Championship will host a total of 4 fly away races plus the 2018 Monster Energy FIM Motocross of Nations in the USA with a track yet to be announced and several well known tracks.

Check below to view the complete 2018 MXGP Provisional Calendar. 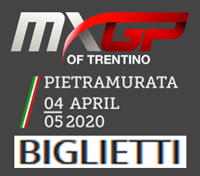